You are here: Home > Over Marijn
Follow us on social media: 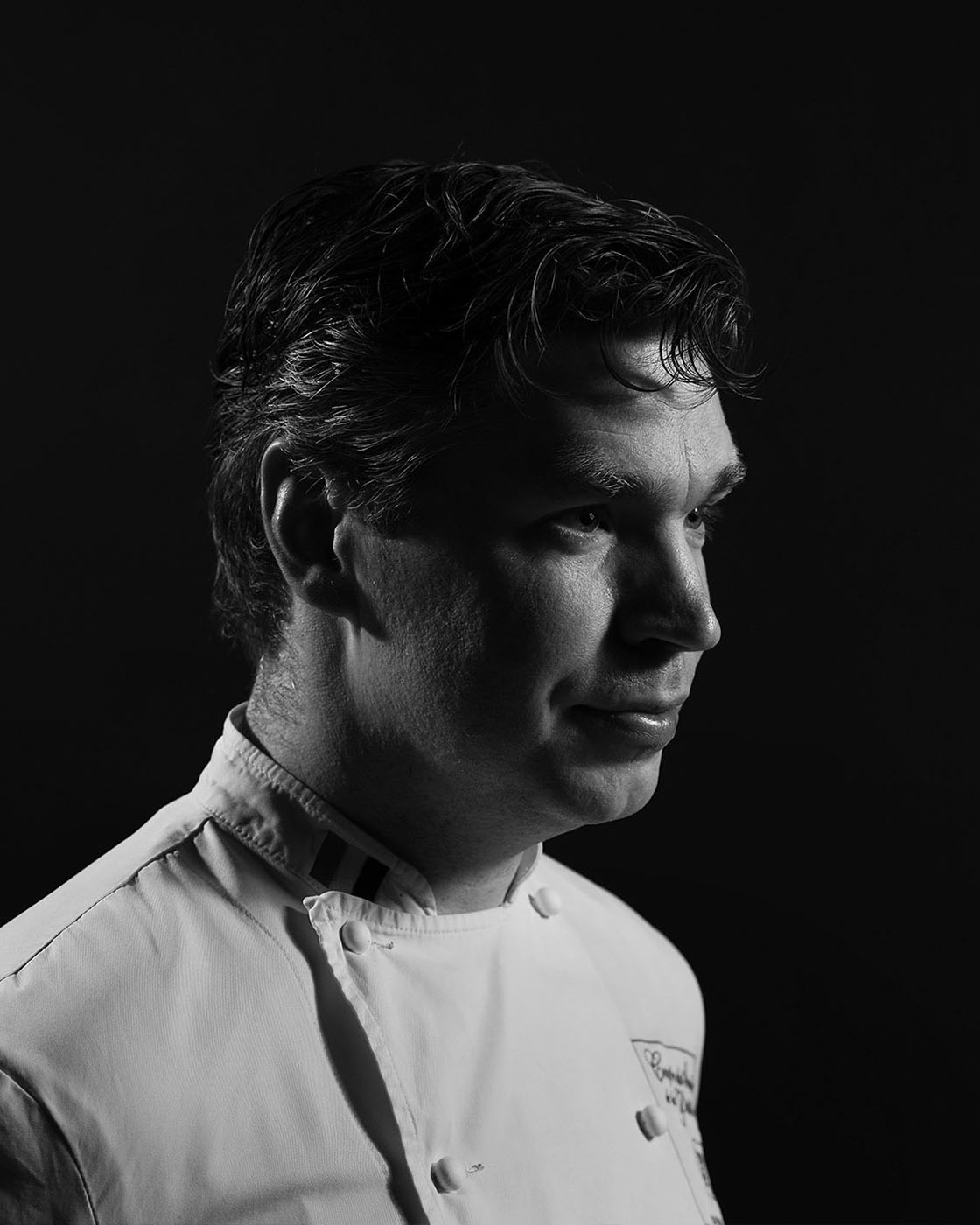 From an early age Marijn already knew his love for pastry and chocolate would take him to promising destinations. His internships in Japan would impact his vision in a surprising way significantly contributing to his creative development later. Also his time at the well-known pastry shop Ducobu in Waterloo, which allowed him to apply himself while under the mentorship of Marc Ducobu, would play a defining role in his identity as a chocolatier / pastry chef.

In 2007 Marijn received national recognition when he was named the Belgian Champion at the finals of The Belgian Chocolate Masters and later on, global recognition when he was offered the bronze medal at The World Pastry Championship in Lyon in 2011. His career gained momentum soon afterwards when one of the most renowned luxury hotels in the world, The Peninsula Hong Kong, showed great interest in his professional profile. Marijn would not only found their famous chocolate department, but would also lead its team for the next 5 years as their Executive Chocolate Chef.

In Hong Kong, Marijn received a lot of press attention while building his international repertoire. He created chocolate sculptures for iconic brands such as Louis Vitton, Rolex, Rolls-Royce, Michael Kors, … and world stars such as Cindy Crawford, Hugh Jackman, Elton John, David Beckham, Kobe Bryant, … He was asked by Maurice Hennessy to develop an exclusive chocolate range for their prestigious XO line, was involved in various benefits and charity events, organized chocolate tastings in the streets of Hong Kong and decided to participate again at The Belgian Chocolate Masters in 2015 where he was the only Belgian to ever walk away with the Belgian Champion title, for the second time…
That same year he took part in the World Championship of the Chocolate Masters in Paris where he was awarded the Bronze medal.

Today, Marijn is asked by various chocolate academies to teach top level masterclasses several times a year in China, Japan, Hong Kong, Singapore, Mexico, the United States, Dubai, … where he passes on his knowledge and know-how with great passion to fellow chocolatiers / pastry chefs who want to take their skills to the next level.